Finally, after a couple of weeks working against the clock, the PLONGescape room at the impressive Transfo Zwevegem has openend its doors. The brains at Breinbrouwerij designed this ingenious escape game full off switches, levers, Arduino and a plume of smoke. It’s housed in the old workhouse of the electricians at the former power plant of TRANSFO. They asked me if I could build a giant steam kettle with a secret door and with a chimney and pipes through which a smoke machine blows it’s hot steam leading to a 3-way valve system that will eventually open the door. So I did…with much pleasure

🙂
Thanx to Summ for the link 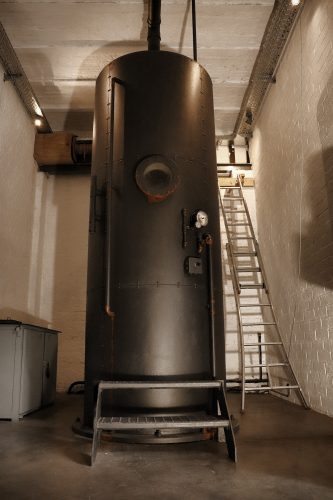 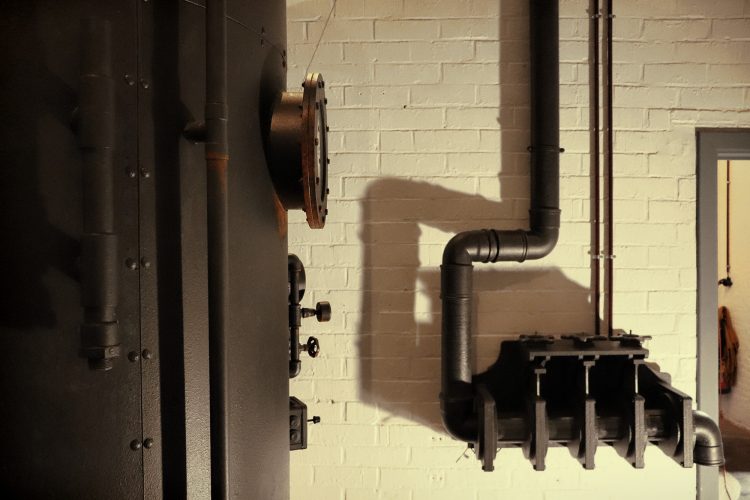 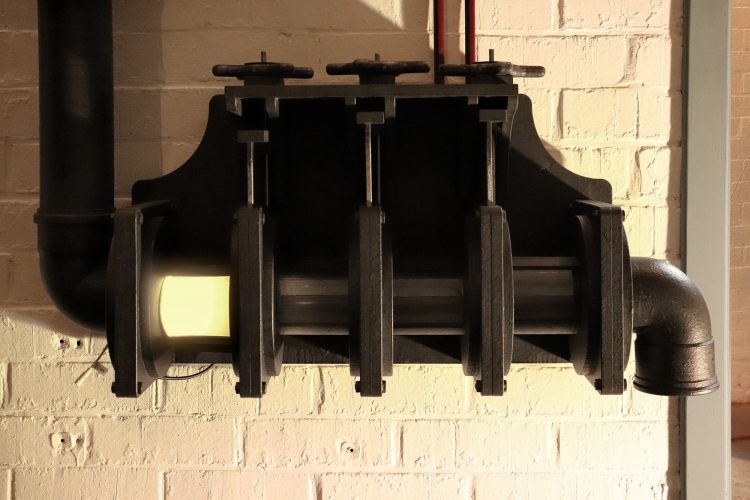 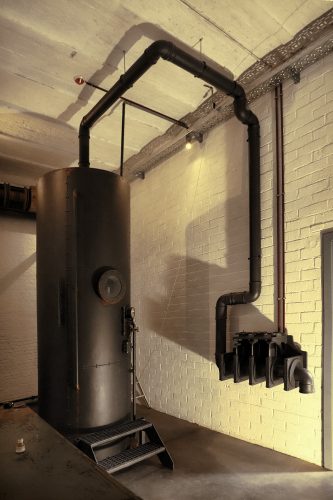 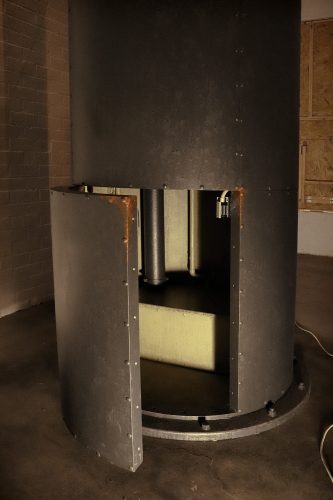 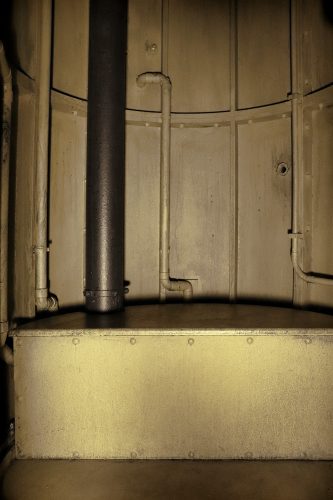 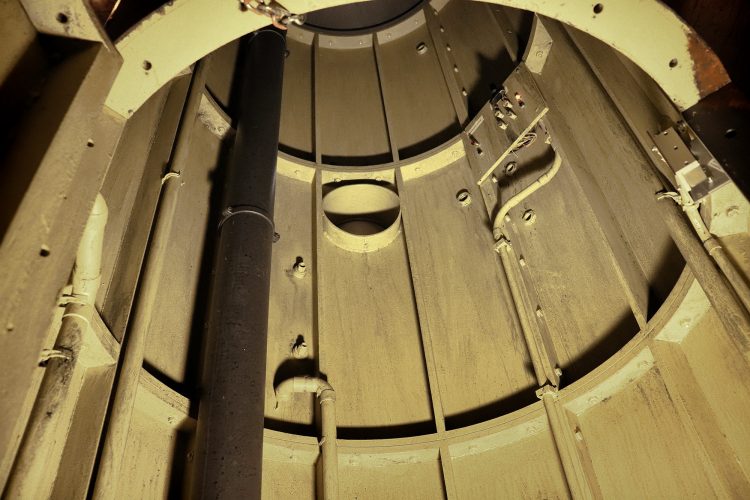 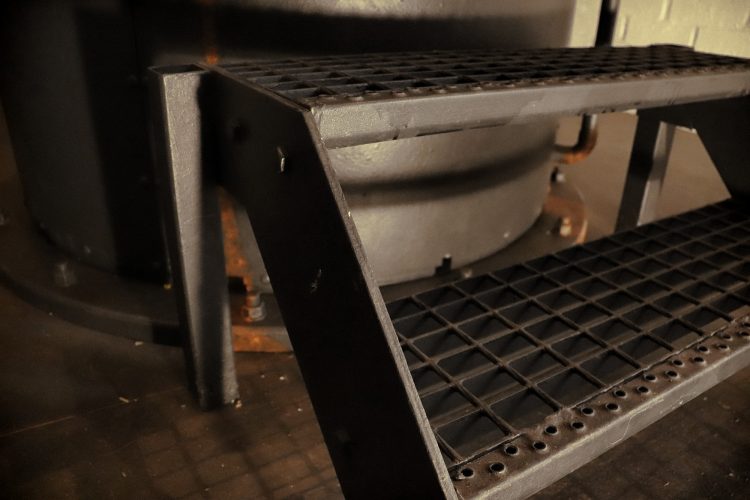 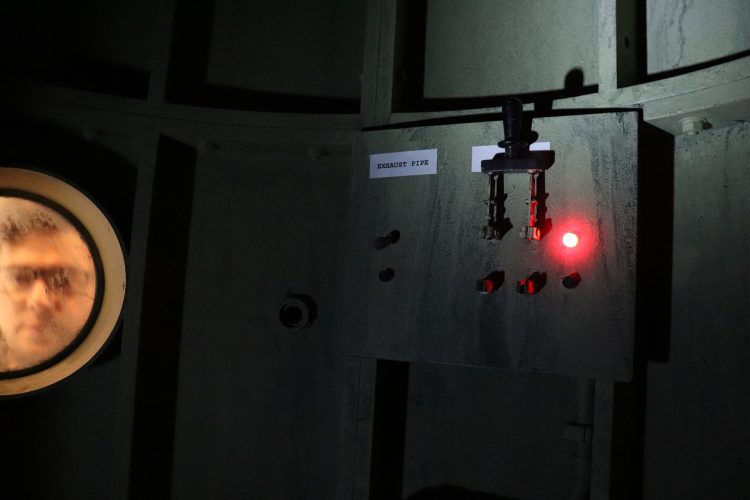 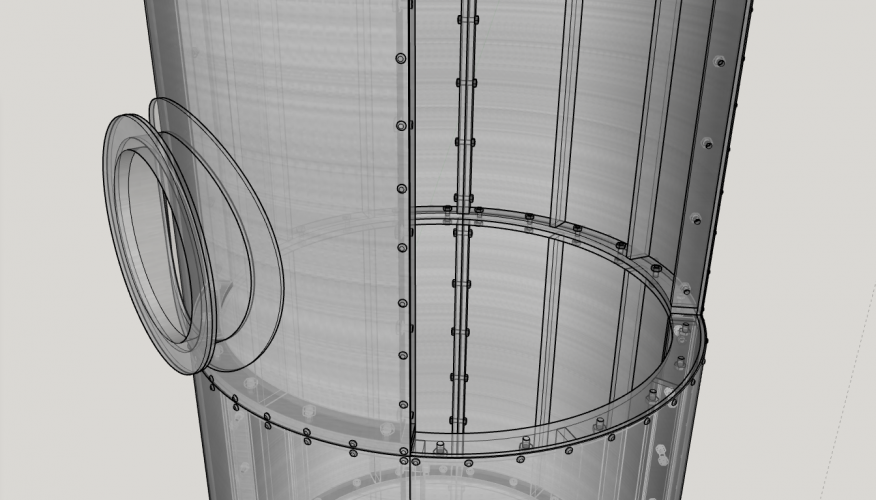 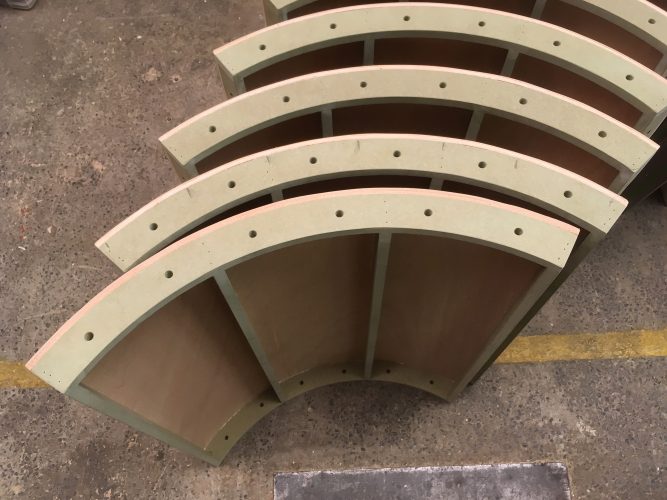 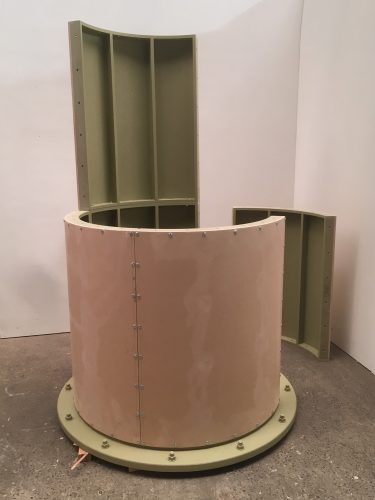 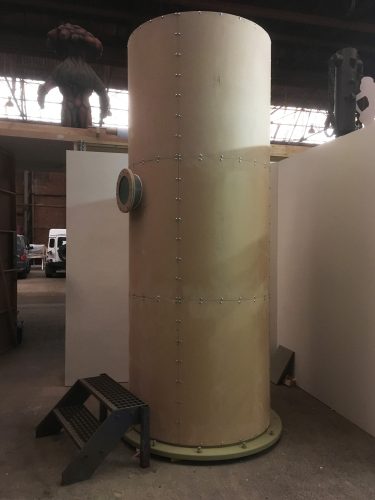 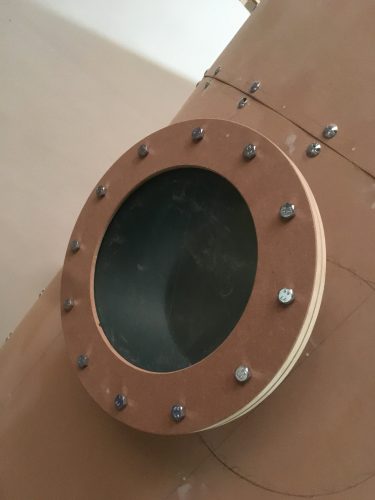 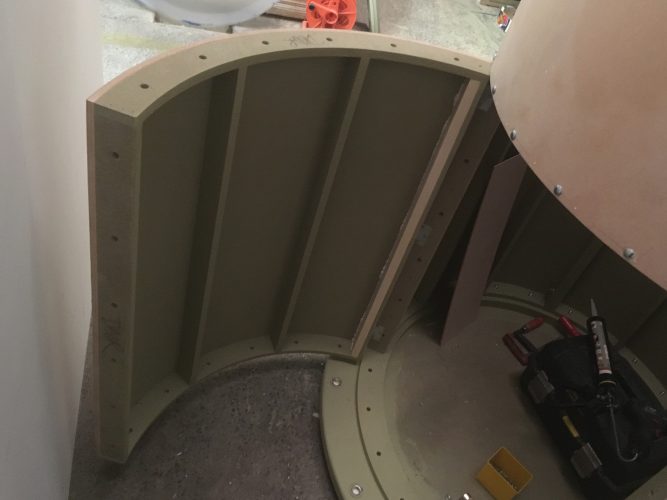 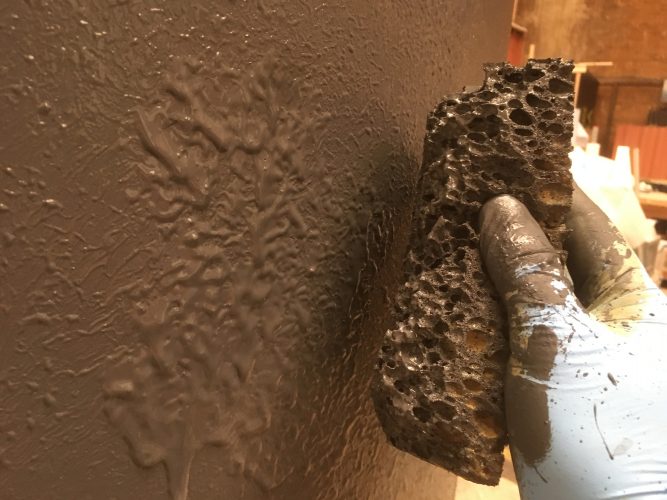 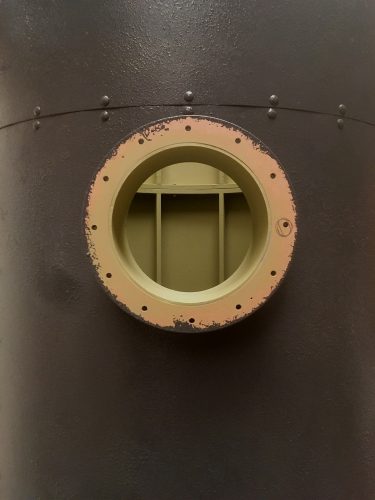 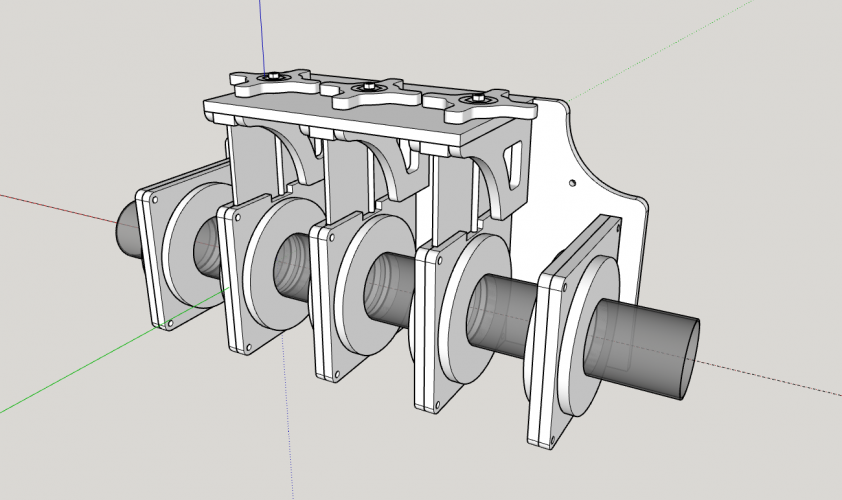 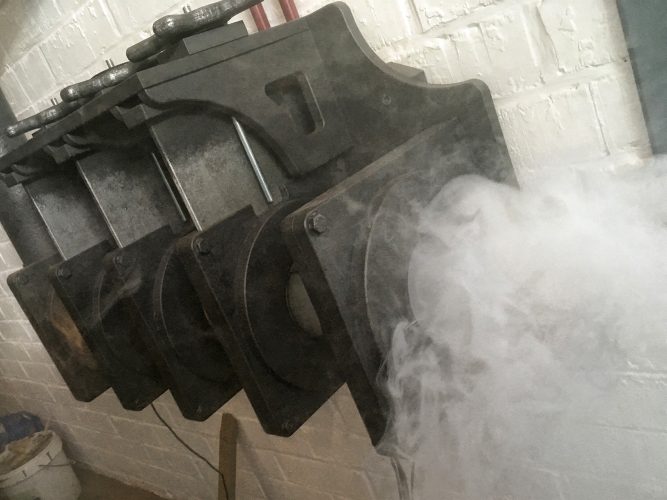 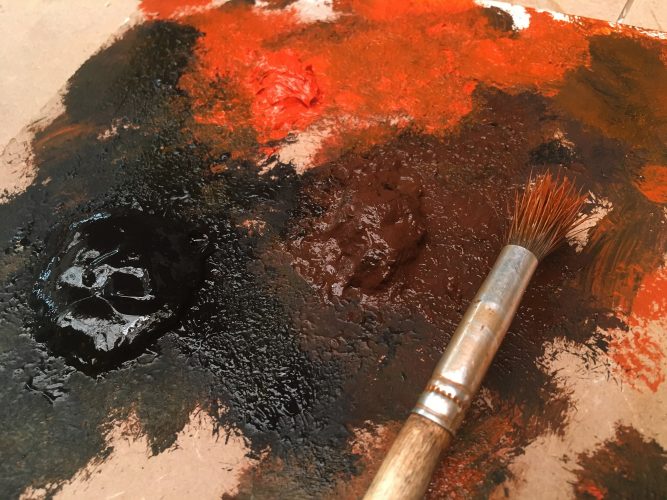 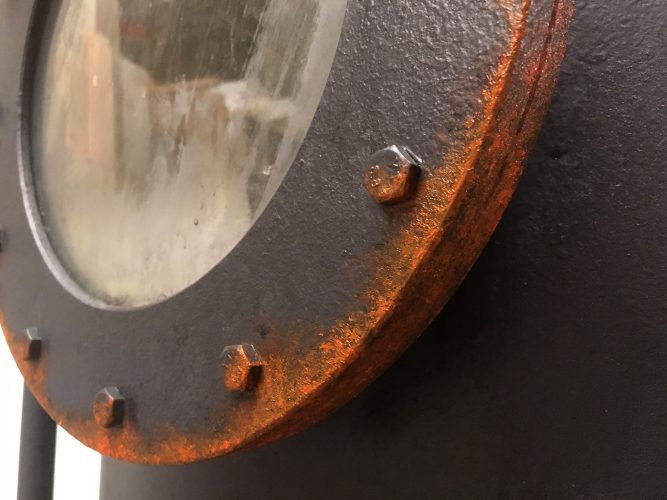 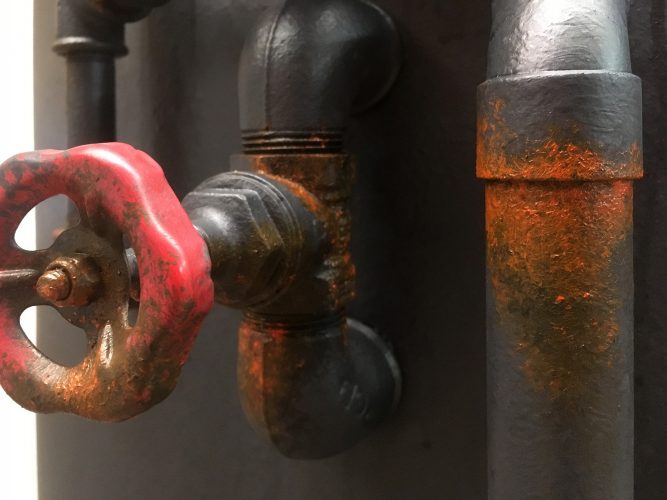 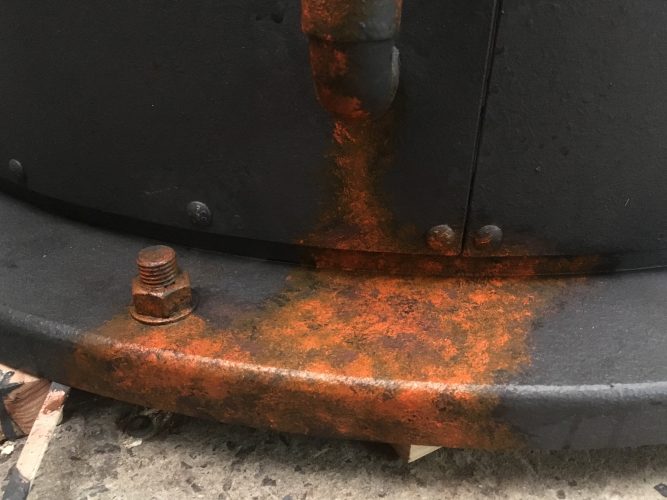